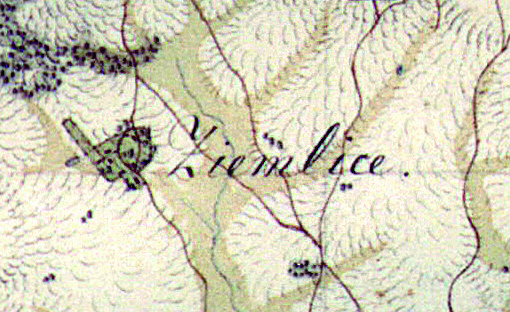 Ziemblice is a small village in the Municipality of Staszów; it lies approximately 5 kilometers west of Staszów.

According to surviving historic records about the region, in 1827 Ziemblice had 10 households and 70 residents. During the years 1975-1998 Ziemblice was a part of former Tarnobrzeskie Province.