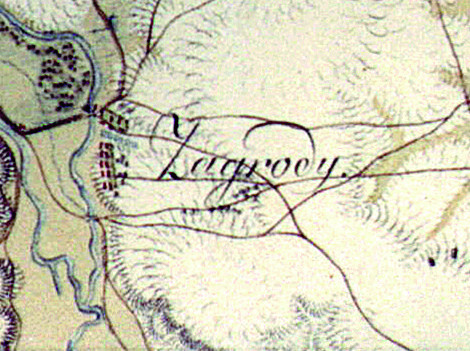 A small village in the Municipality of Staszów, located right next to Kurozwęki.

In ages past, Zagrody had a water mill (its now-defunct building still stands), oil factory and a tavern. During the 19th century there were two water mills here: one built in an American style, the other one in Dutch style, with 4 millstones; a mill for gypsum; and a sawmill. Records from 1827 list 10 houses and 59 residents in Zagrody. Currently there is a small but functional hydroelectric power station in the village, built at the river which used to support a water mill in the past.