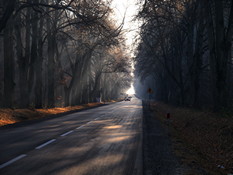 Wola Osowa is a village that lies approximately 8 kilometers north-west of Staszów. It is located at the province road number 764, leading from Staszów to Kielce through Daleszyce. Chańcza Bay is located close by the village.