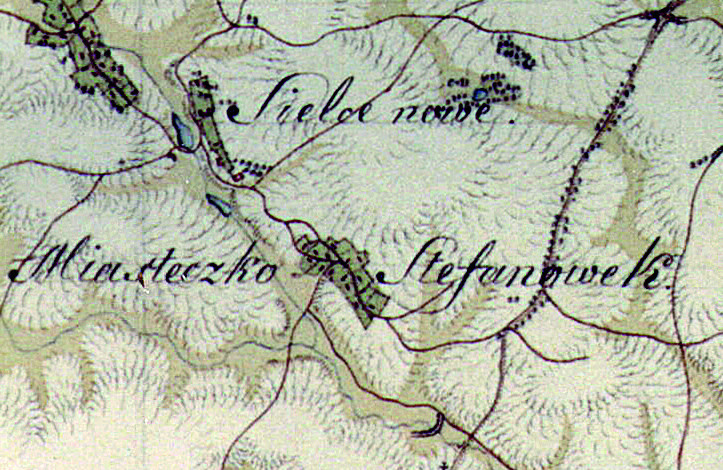 A small village located 4 kilometers from Staszów. It was known as "Stefanów" during its early days. Mentioned as a town in the 1674 registry; Stefanówek was a property of Dębicki family and was called "Bugaj" at the time. In latter written sources, it is consistently stated as a village.

During the 1975-1998 period Stefanówek belonged to Tarnobrzeskie Province. Records from 1827 list 15 households and 104 residents.