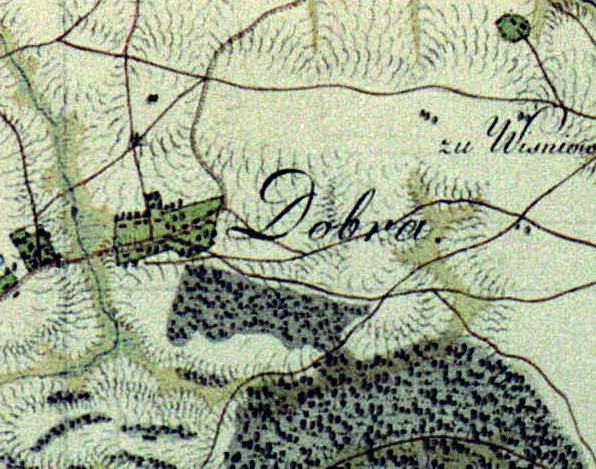 A village in the Municipality of Staszów. In 1880, after the Dobra farmlands dissolution, a group of hamlets was created in their place – Poddębowiec was one of them. In time, it transformed into a bigger village. During the 1975-1998 period, Poddębowiec belonged to Tarnobrzeskie Province. The village is located near a lush forest, rich in mushrooms and wild berries.