On September 29, 2016, a middle school volleyball tournament of "fours" for the Mayor's Cup was held at the Educational Complex No. 2 in Staszów. Each school participating in the event could register two teams.

The tournament was organized by Mayor of Town and Municipality of Staszów and by Municipal People's Sport Teams Association. This tournament's main goal was to popularize volleyball among middleschoolers and to promote improving their physical fitness and motor skills. Matches were held in a round-robin system.

1st place - "Gimsport" from Middle School No. 1 in Staszów

Each team received commemorative cups and diplomas, and individual competitors were awarded medals: gold, silver and bronze. The rewards were given to the players by Jolanta Macias, president of the Department of Education, Culture and Sports in the Municipal Office, and by principal of Educational Complex No. 2 in Staszów, Jan Gromniak. All rewards were funded by the LSZ association of Staszów. 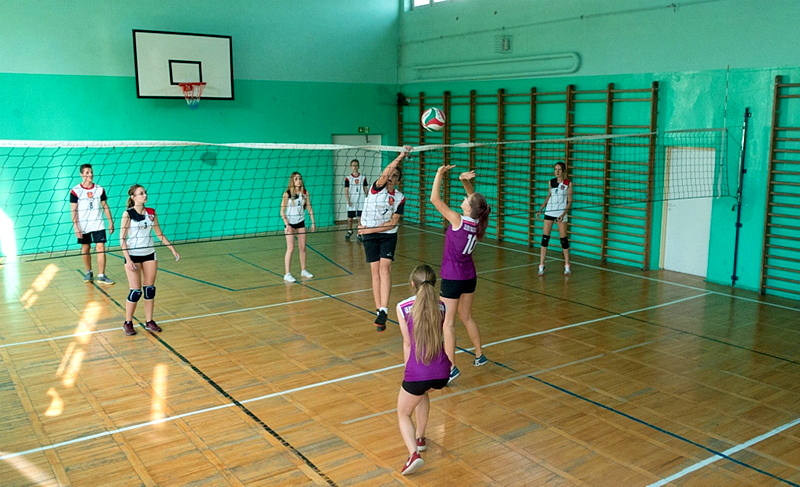 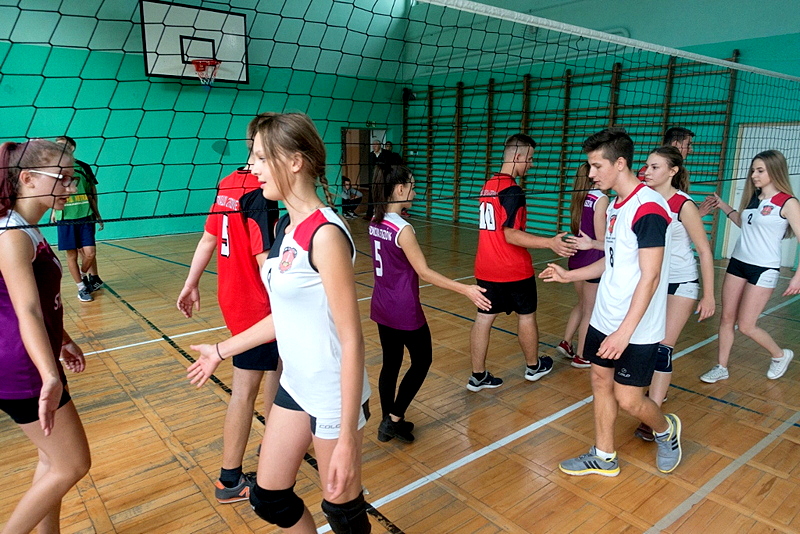 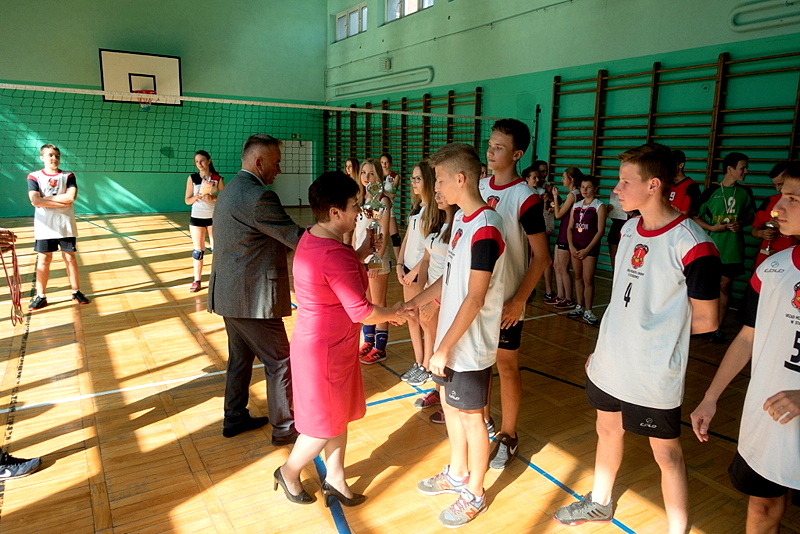 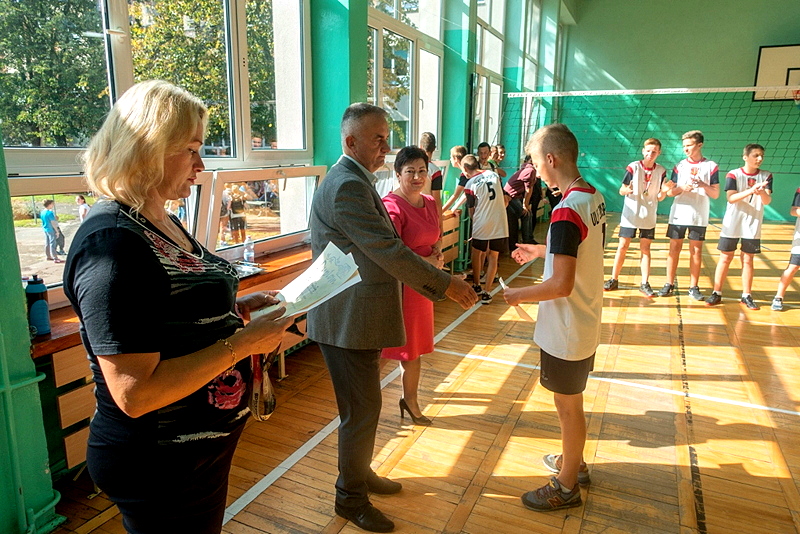 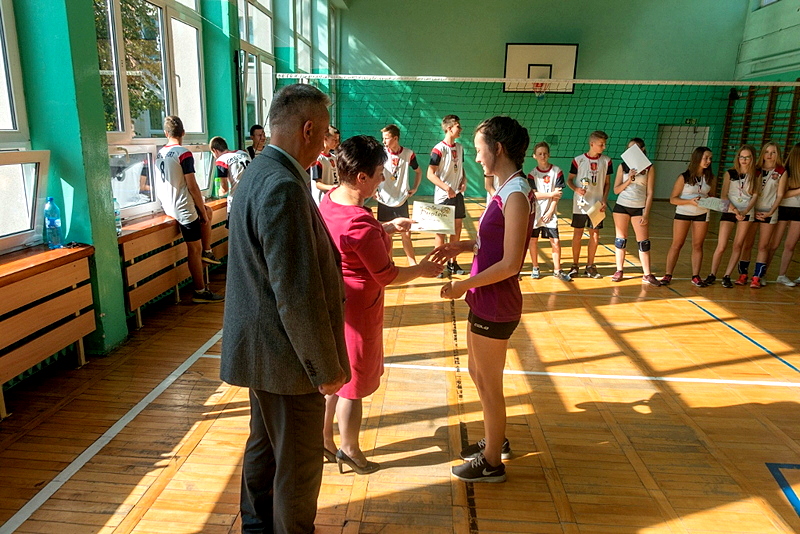